In many companies, executive compensation is determined or negotiated according to an established compensation structure that is derived from their talent acquisition and retention strategy which in turn is driven by their business goals. Typically, a company would identify key growth indicators and ensure that each key executive’s incentives are aligned with company success.

Usually, when misalignment is discussed, the focus is on misalignment of executive incentives to the detriment of the company owners or corporation stockholders.  This can occur when employment, bonus and equity incentives allow, encourage, and reward decision-making that harms the long-term value of the company and the owner’s investment.

One commentator pointed to the acquisition of Jos. A. Bank by Men’s Wearhouse as an example of such misaligned executive compensation. This like other acquisitions of this type had “little to do with shareholder value because they help boost metrics such as sales, EPS, or EBITDA that determine their bonuses. In addition, a big acquisition will put the company in a peer group with larger competitors, which also tends to boost executive pay.”  (Quotation is from “Case Study: Shareholder Risks of Loss From Misaligned Executive Compensation” By Sam Mcbride, April 5, 2016 https://www.newconstructs.com/case-study-shareholder-risks-misaligned-executive-compensation/ )

Compensation for the Men’s Wearhouse CEO increased 167% plus he received a special acquisition bonus.  However, the author states further “Men’s Wearhouse executives turned down an offer that would have given investors $48/share in cash and opted, instead, for an acquisition that has sent the stock to $18/share today.” (Quotation and percentage increase figure are also from Case Study by Sam McBride, referenced above) 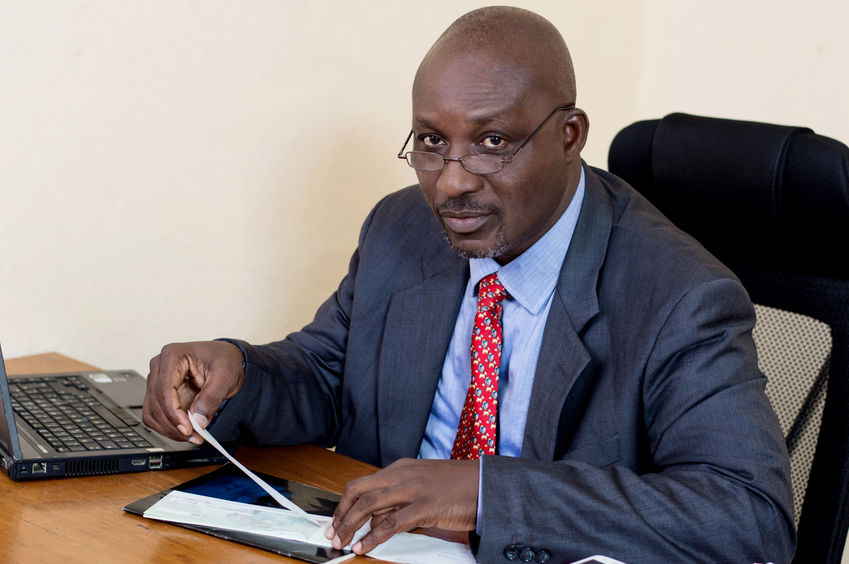 So, in writing today about executive incentive compensation and performance compensation, I want this article to give every bit as much emphasis in the much less discussed instances of misalignment that prejudices the interests of C-level and senior executives.

Here are two instances from my executive representations in recent years that demonstrate misalignment of executive incentive compensation and performance compensation to the detriment of the C-level executive.   Both instances involve vesting of stock options or LLC member units.

In those negotiations, I questioned the second condition, 3x growth.  Consider what would happen if at some future time, the owners determined that they were satisfied with a sale of the company at 2.8x growth, but the CEO advised against the sale, projecting that the company could achieve 3.5x if they would just hold off for two more months. Should the owners prevail, the CEO would lose much of the value in his equity compensation.

My view is that if the owners are satisfied enough to sell the company, the CEO has earned his keep and deserved to be paid the bonus.  The Company and my client, the CEO, should do away with the 3x growth condition. This way the CEO will go all out to be the best he can be – owner and top management are fully aligned to the betterment of both.

In a second example, the C-level executive had an equity incentive plan that was one-third time-based and two-thirds performance-based.   The performance-based piece would vest only if the executive remained employed with the company through to a liquidity event, either an IPO or acquisition, with certain revenue target to be achieved.

In this case, the revenue targets were all met and the IPO was planned just a few months away, when the executive was terminated without cause.  Once again, a misalignment, where the Company achieved the growth it desired, yet due to misalignment, the C-level executive did not receive the pre-IPO company’s executive compensation he or she had earned.

Misalignment that Harms Player:  Root Cause of Black Sox Scandal

Executive compensation misalignment was the root cause for the biggest scandal in the history of American sports.  That scandal occurred in 1919, when the Chicago White Sox were paid off by gamblers and intentionally lost the World Series.  This “fix” of the major league baseball championship series, is an event that lives on infamy, known as the Black Sox Scandal.

In 1919, the White Sox ace pitcher, Eddie Cicotte, had a term in his contract that would pay him a $10,000 bonus, a huge sum at the time, if he were to win 30 games.  When in August 1919, Cicotte neared the 30-win objective, the team’s tight-fisted owner Charles Comiskey ordered manager Kid Gleason to rest Eddie Cicotte for the coming World Series.  Thus, the ace pitcher was benched and missed at least four pitching starts toward the end of the season, which likely would have enabled him to achieve 30 wins.

In the John Sayles film “Eight Men Out,” the pitcher has a private meeting in the owner’s office and asks payment of his bonus. It is stated that the pitcher won 29, that 29 is not 30, “you will be paid what you earned”, hence no $10,000 bonus. https://www.youtube.com/watch?v=0fBA7VUZEgY  Later, when Cicotte met gamblers from Boston and New York, they essentially told the pitcher, “We know a way you can get paid the $10,000 you should have been paid.” Two weeks later, when facing the first batter of the 1919 World Series, ace pitcher Cicotte, known for his pinpoint control, hit the first opposing batter. The signal was given… the gamblers knew and the fix was on!

This conspiracy cast a cloud over all of major league baseball, led the owners to appoint the first MLB Commissioner, who later took the unprecedent action of banning for life of eight of the Chicago players.  The scandal also left a black mark on the Chicago American League franchise, a lose-lose consequence for both owner and employees, and for the team’s fans as well.  Once again, the scandal arose from the misalignment that came out of Eddie Cicotte’s player contract that conditioned the $10,000 bonus on winning 30 games. 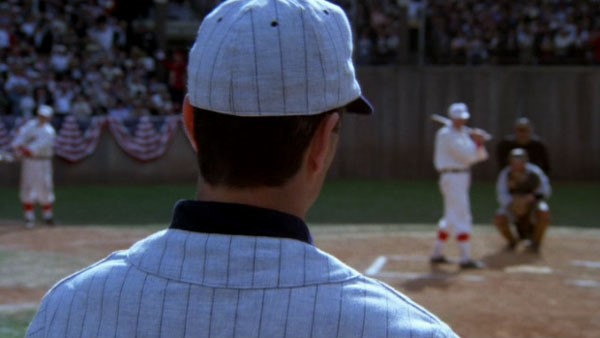 Scene from the John Sayles film “Eight Men Out” where Chicago White Sox ace pitcher Eddie Cicotte (played by David Strathairn) looks in to face the first Cincinnati Reds batter to open the 1919 MLB World Series – as discussed in my article. The 1919 Black Sox Scandal is the third example I cite of flagrant misalignment between owner and employee that can harm employees and executives and other stakeholders too. https://www.ptsnob.com/2014/04/eight-men-out-john-sayles.html

In dealing with misalignment that harms the C-level and senior executive, it is important that the executive not leave to the company to take responsibility for this alignment. In the course of negotiating your executive compensation package, it is important to examine the terms to ensure that your interests would not be jeopardized when your incentives do not align with company goals. Misalignment of objectives can cause much damage to the relationship between the executive and the company. Both sides can lose big time!

When considering misalignment in the three examples cited where the executive or employee was harmed, two from business and one from the world of professional sports, a key culprit in each instance was “cliff vesting”.   That is, the executive receives 100% of his or her incentive if the objective is met and none if not met. To avoid misalignment, the executive should seek provision that would permit partial and gradual vesting of incentives based on the level of performance achieved.  Thus, it is wise to engage an experienced executive employment attorney or advisor to craft the appropriate vesting and incentive terms that would avoid causing harm to your interests due to such misalignment.

In each of the instances cited, the executives achieved more than 95% of the stated goal.  To allow the company and shareholders to reap the benefit of that 95% or greater success, and deny the executive or player the portion of the incentive he or she worked toward is patently unfair to the executive whose efforts contributed so much to the success of the enterprise.  The perception of unfairness is magnified still further when the owners or shareholders exercise discretion that has the effect of denying the incentive that would otherwise be earned.  Such unfairness arising from misalignment can harm not only the executive or player but the company and owner as well.  After the Black Sox Scandal of 1919, the Chicago White Sox would not win another World Series for more than 80 years…until 2005! So don’t hesitate to negotiate with your employer when you encounter such misalignment and unfair compensation terms in your executive job offer. After all, it’s beneficial to the company, too!

Some of my representative cases on executive compensation: