This article was published in CEO World on September 2, 2021.

Have you been cheated out of a benefit you earned on the job?  Was your job terminated for no good reason when you were on the eve of making a big score?  Do you think you were fired just so the company could keep the money or equity and not pay you?

Even as a C-level, VP or other senior executive, you, like most executives, are likely to be an employee “at will”.  And as an at-will employee, you may think there is nothing you can do when you have been deprived of what you rightfully earned as your executive compensation.

Yet, even as an employee at will, with no contractual rights, you might still have a valid enforceable claim against your employer to be made whole – to be paid what you are due.

The basis for that claim is the legal doctrine or duty called “Good Faith and Fair Dealing” which is recognized in the case law of many states across the USA.  This article discusses this duty or legal doctrine and perhaps it might be of help to you if you ever face this circumstance in your executive career. 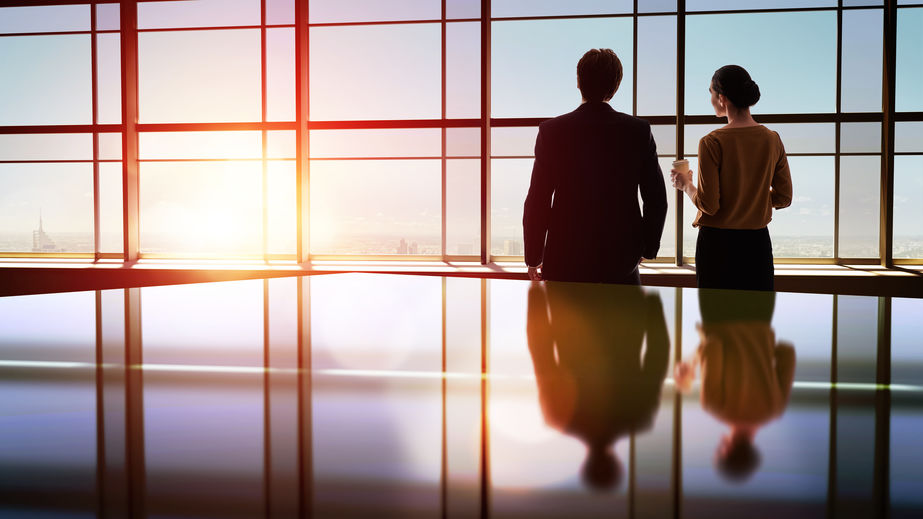 What is Good Faith and Fair Dealing?

The doctrine and duty of Good Faith and Fair Dealing come from the Restatement of the Law of Contracts, one of the most well-recognized and frequently-cited legal treatises in all of American jurisprudence, and it is probably the most-cited non-binding authority in all of U.S. common law in the areas of contracts and commercial transactions. The second edition was begun in 1962 and completed by the American Law Institute in 1979.

The official comments go on to state: good faith performance or enforcement of a contract emphasizes faithfulness to an agreed common purpose and consistency with the justified expectations of the other party; it excludes a variety of types of conduct characterized as involving “bad faith” because they violate community standards of decency, fairness or reasonableness.

The Restatement uses examples of bad faith to assist in defining what constitutes good faith, which include:

Courts of many states across the country have recognized and applied the doctrine of Good Faith and Fair Dealing, often calling it an “implied covenant” to award verdicts to the aggrieved party over the years.  Below are just three of the most famous cases, decided by the highest courts in Massachusetts, California, and New Jersey.

In the case Fortune vs. The National Cash Register Company, the Massachusetts Supreme Judicial Court ruled in favor of Orville Fortune, who sought to recover commissions due him for selling cash registers.  The jury found that the employer’s actions were in bad faith in providing Fortune with a notice of termination that prevented payment of commissions he had earned, and the court’s damage award forced the company to pay the commissions due to him. The court’s finding states that parties to employment contracts and other commercial transactions must act in good faith in their dealings with each other.

In the landmark case Brown v. Superior Court , the California Supreme Court ruled in favor of the plaintiff against the defendant’s wife who, with her late husband, had executed “mutual wills,” each leaving their property to the other and then to the other’s heirs, but after the husband has died and his will followed, the wife then revoked her will, leaving all her assets to her new husband after she remarried.  When the wife defended, claiming there was no express contractual requirement not to revoke the will, the court ruled against her, stating:  “In every contract there is an implied covenant of good faith and fair dealing that neither party will do anything which injures the right of the other to receive the benefits of the agreement.”

In the seminal case of Sons of Thunder, Inc. v. Borden, Inc., the New Jersey Supreme Court ruled in favor of a long time employee of Borden, who left Borden to start a company and incurred debt to provide clams exclusively for his former employer, but after Borden’s management changed, it refused to carry out contract terms that had been relied on to form the company and incur the debt. Finding was against Borden because its behavior constitutes bad faith. The Court stated that “[i]n every contract there is an implied covenant that ‘neither party shall do anything which will have the effect of destroying or injuring the right of the other party to receive the fruits of the contract; in other words, in every contract there exists an implied covenant of good faith and fair dealing.’”

In the last two years, I have represented two senior executives, one from Wisconsin and the other from California, where each executive had strong claims arising out of the duty of good faith and fair dealing owed to each and breached by their employer.

In one case, the executive was recruited to the tech company because of important developments he had led at a smaller company.  He struck a deal which would award him lucrative executive equity vesting over four years.  In the first year of his employment, most of the key knowledge sought by the recruiting company had been obtained, and soon after that first year, despite his stellar performance, the company contrived that he was no longer necessary, thus depriving him of 75% of the value of the equity that had enticed him to leave his former employer in the first place.

In the other case, the senior executive had led a service company and she was recruited to a much larger service company in the same field which was floundering.  She righted the ship and was central to the company’s operations and rapid growth for much of the next decade. She had received an executive job offer to go elsewhere but turned them down because she had equity in her company.  Or so she thought.  Over 80% of her equity compensation was to vest on an IPO.  Months before the IPO, she was terminated without cause, denying her the benefit she had earned and thought she had.

If any of these fact patterns are familiar to you or other senior executives in your family or among your colleagues or acquaintances, it may be that you or they also have strong claims based on a breach of a company’s duty of good faith and fair dealing.  Even if you are an employee at will and there is no technical violation of the contract, this duty has been upheld by many courts to supersede.  So, this situation may well merit an inquiry to an executive employment agreement attorney to determine if you have a claim worth asserting to seek proper redress.