Structuring Bonuses in Your CEO Compensation for Maximum Benefit

Structuring Bonuses in Your CEO Compensation for Maximum Benefit

By Robert A. Adelson. This article was originally published in CEO World Magazine on May 29, 2018.

When CEOs and senior executives consider new job offers, executive compensation negotiations often focus on the base salary.  Yet an equal and often greater portion of your cash compensation may come from your bonus.  There is often far greater latitude and room for negotiation over bonuses. This article discusses the usage of different types of bonuses based on your situation and terms to seek in bonus structure that could make a big difference to your executive bottom line.

It is common practice for companies to try to lock in key executives with compensation, equity and benefit programs called “golden handcuffs.”  Typically, these are programs that involve vesting, requiring executives to stay in service to the company, vest and thus earn the benefit in question.  For example, if an attractive CEO or other C-suite executive is being recruited to leave his current company to go to a different firm, that recruit might face the loss of restricted stock or RSUs or options “in the money” due to vest in the next few months. Alternatively, the new job offer might be occurring late in the year when the executive was due to earn a lucrative bonus if he or she had remained on the job until the bonus pay date.

The first type of bonus to seek in taking a new position is a bonus to make you whole for loss of these and other timed benefits, occasioned by your taking the new position.  Thus, while your current company has golden handcuffs to keep you in place, the new company can offer “golden keys” to unlock those handcuffs, by offering bonuses that compensate you to make you whole for the compensation, equity and benefits lost in making the move. 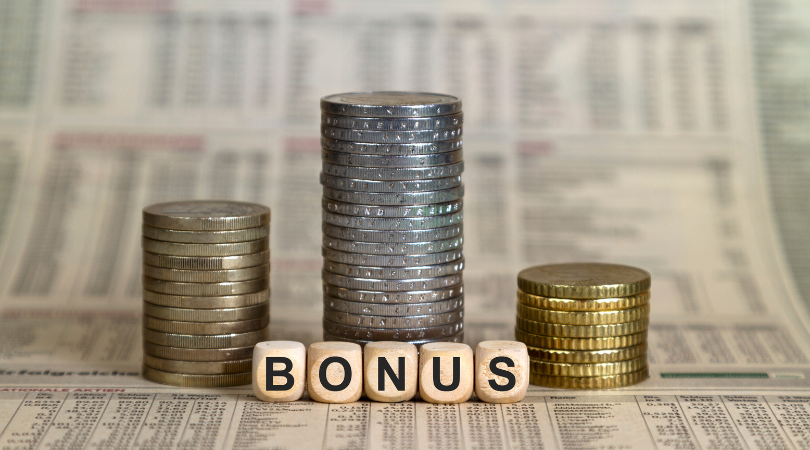 You are often taking a risk when you accept a new executive position.  As a CEO, you have established yourself with the Board and with your senior staff.  As a C-suite or senior executive, you’ve established yourself with the CEO and executive team.  You have a level of credibility and a reservoir of goodwill because you have earned a reputation of trust and accomplishment in your current position.  Even if your current position is not ideal, your current company is a place of familiarity to you – you know the lay of the land where you are.

To take a new position means to give up what is familiar and to start with a clean slate in a new place where you must prove yourself again.  To have to make that commitment to re-establish yourself and take the risk that this new position may not work out as well, also justifies a second signing bonus based on your leaving your comfort zone and taking a step into the unknown.  Signing bonuses not making you whole for what you’ve given up and not dependent on future performance are a way to mitigate the risks you take in taking on a new position.

This second signing bonus often takes a different form from the first.  The first, to make you whole for what you have lost is typically cash, and typically not subject to vesting.   The second bonus can often take the form of equity in the new company, and typically includes some vesting.   Generally, that vesting should be limited – often one year, and geared to assure that the new recruit at least gives the new company a chance.  So, if he or she leaves the position without Good Reason, the signing bonus is paid back or equity issued is cancelled.

Other than that consideration, a guaranteed bonus functions primarily as a substitute for higher base salary, and there are a number of reasons why this might be preferable for the company. This allows the company to keep the actual base salary at a more modest level. If they value you, but don’t want to raise the base above a historic level, granting you a guaranteed bonus can be a way of achieving this.

What is a successful year?  This varies by company.  EBITA and profitability are common, but also revenues.  For companies in life sciences that are years away from sales, much less profitability, the annual targets may be based on progress of the lead products in the development process and other indicia of rising company valuation.

More common among non-CEO senior executives are individual achievement bonuses.  These can be particular sales targets, or other milestones in recruitment, product development, funding, efficiency or other areas the company is hiring the executive to address. The presence of individually crafted targets for the bonus can give the executive a greater sense of control and direct reward based on his or her achievement. 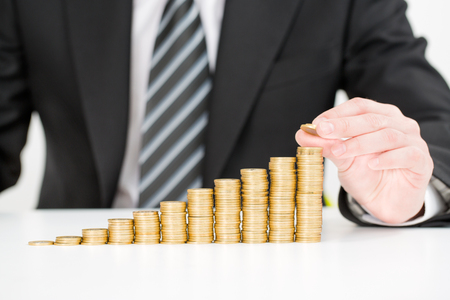 Regardless of the mix of bonuses that is decided on in the contract, the executive should seek clarity and if possible input.  Ideally, the executive employment contract should be specific about the bonus structure and provide a clear formula or mechanism for how the bonus would be determined and paid out.  It should avoid language that the bonus is in the “sole discretion of the company.”  If the Board or CEO is to set the targets for a bonus, that should be determined early in the year so the executive knows what he or she needs to achieve. If the bonus is to be paid post-year end, when the company has the complete financial numbers for the year, the contract should allow for payment of the bonus if the executive is terminated without cause prior to the payment date.

It is critical to precisely understand the terms and targets that will apply, as these bonuses can be very large and you do not want to miss out because of a poorly designed contract that puts things too far out of your control. How performance targets are set can be complex, and you want the bonus structure to be designed correctly to ensure that you are properly rewarded for your successes.

Consulting with an experienced executive compensation attorney to get it right can be one of the best investments you can make at the outset.  Do not make the mistake of focusing solely on the base salary component of your CEO compensation, when being properly advised on the terms of bonus payments can be an important investment for your final take home bottom line!

If you have questions or need assistance, contact executive compensation attorney Robert Adelson at rob@attorneyadelson.com or call 617-875-8665.

Some of my representative cases on executive compensation: